Growing the DreamBot Community via Incentives for Free Scripts 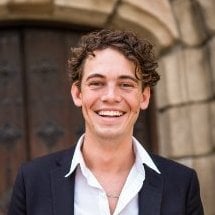