Is suicide botting the way to go? 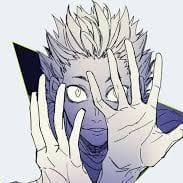 Do you recommend suicide botting?