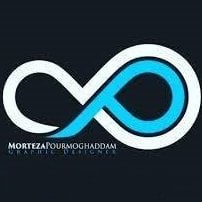 By mircocosrs1,
January 12 in Runescape