I want to use dependencies used in the client but there are conflicts. Suggestions? 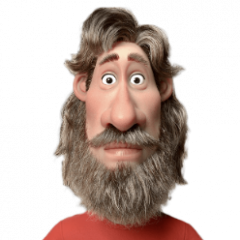