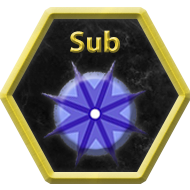 At 118 quests, this is the most advanced quester ever developed. Completes diaries. Gear customization, Quest Queueing & G.E. support. Fully automated. Quests include Underground Pass, Regicide, Legends Quest and many more.