Getting Banned - An Experiment 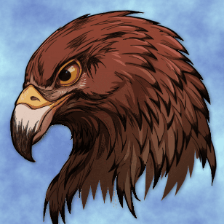