Should you bot on the same pc you play the game on? 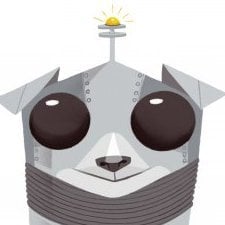