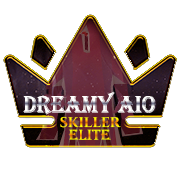 The following scripts are included:

See the thread for more information: